Let's talk about it: the lore

Morell: I welcome thee to this "batcave", Yarrmateys!

Morell: I wish all of you nice Chrismass and heavy loads of inspiration and energy into upcoming year. 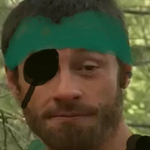 Morell: Does anyone know about this album? I'm totally dead from the awesomness. bandcamp.materiacollective.com/album/resurrection-of-the-night-music-from-castlevania-symphony-of-the-night Jan 26, 2020 4:56:28 GMT -5 * 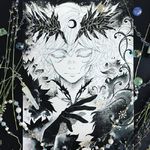 Morell: Yeah, found it, along with the second album from the collection, they are amazing together.

Morell: New castlevania? And typical one too - for each castlevania you need specific emulator to play it on PC, none works on at least two of them.